Gwen Jorgensen already thinks about her 'next step': the half marathon 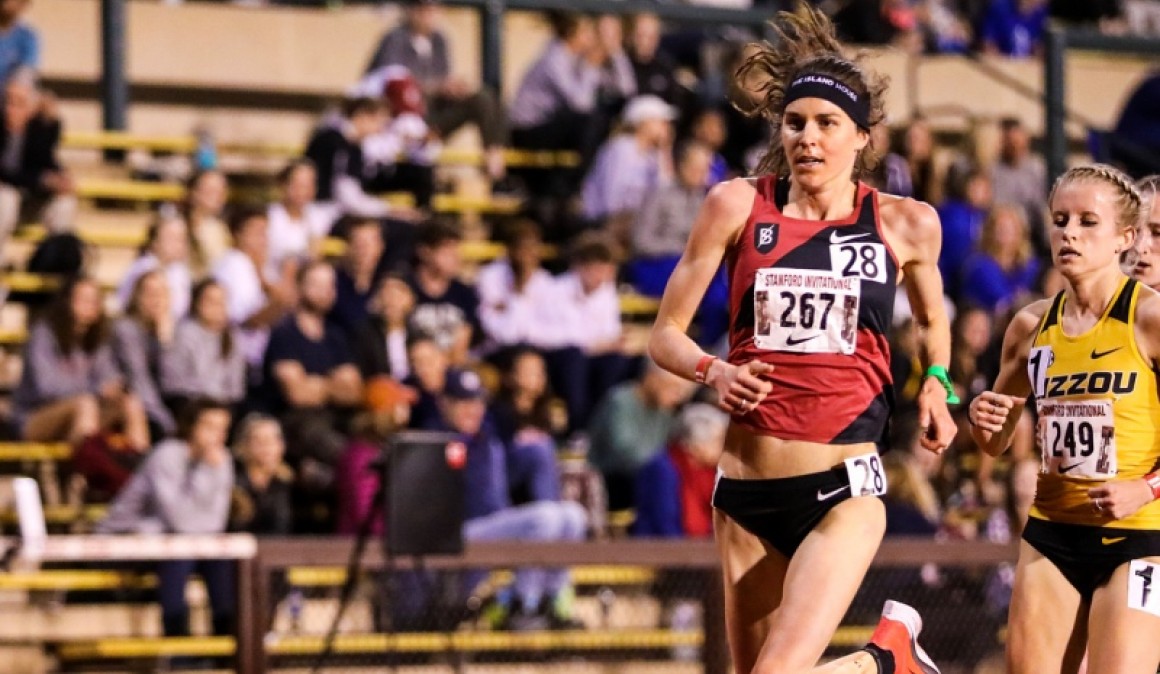 “The objective was to compete for the victory, not necessarily get a good mark,” explained Gwen Jorgensen, after running the 10,000 on Stanford track at 31:55.

The current Olympic triathlon champion has covered very well the first two stages of the process of adapting to his new status as an athlete seeking to be in the Marathon of the Olympic Games in Tokyo. First, with a 5,000 at 15:15; and last Friday, going down from 32 minutes in the 10 kilometers, this time, without nail shoes.

And now that? What should be the next step? Would like to compete in a half marathon in the short term. In principle, it seems the most logical, after having run with solvency both the 5,000 and the 10,000, distances that he has perfectly mastered because he has covered them countless times when he was a triathlete, also running in fatigue.

His team, before deciding on the 10 kiometers, also managed the alternative of doing a half marathon. But his racing schedule depends on Jerry Schumacher, the coach of the Bowerman Track Club, which Jorgensen already officially belongs to and started representing at Stanford.

“I’m super proud to be able to run under Jerry’s orders,” said after the race Gwen, who has been concentrated for forty days with other athletes from the same club and training group, such as Shalane Flanagan, the last Marathon champion. NY.

From now on, it will be very interesting to see Jorgensen’s performance over longer distances, starting at 21 kilometers, to gauge his true options to fight for the medals in the 2020 Games Marathon … 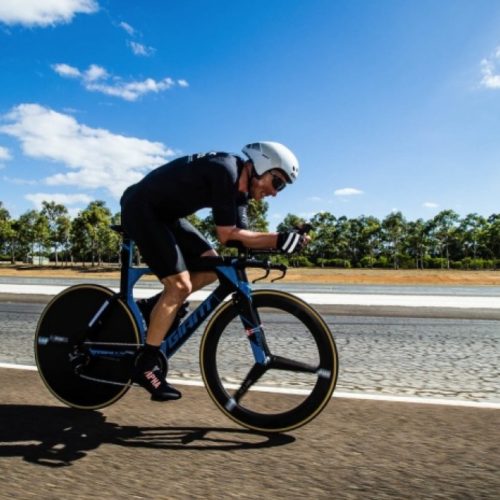 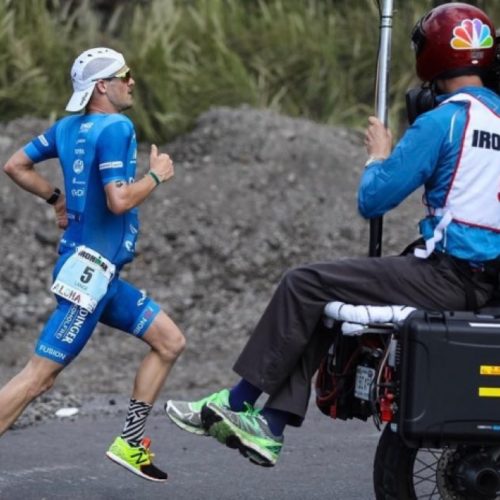