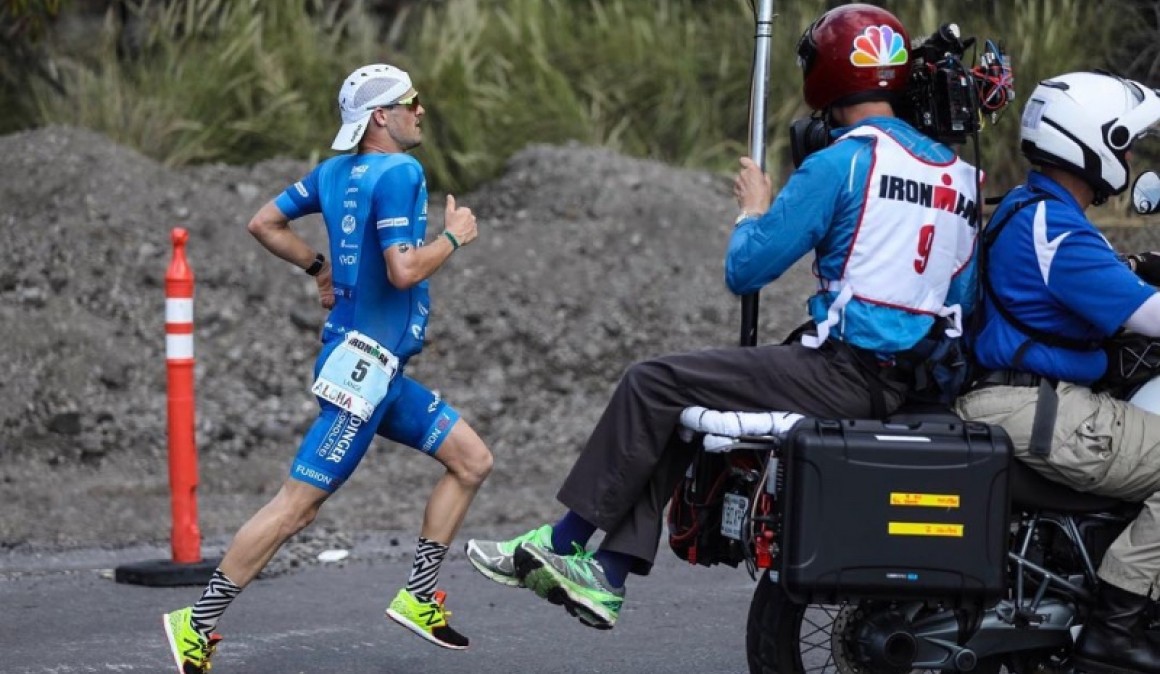 In 2016, on his debut in Kona, he set a new record in the walking race segment. He ran the final marathon in 2:39:45 hours and finished third. A year later, he took the title of world champion, after a sensational comeback, also in the last segment. One of the most important keys, the career technique …

“Everything must be correct, from the physical condition to the mentality, the shoes and, of course, the technique,” explains Patrick Lange at de.erdinger.de.

“When it comes to running, everyone has their style. But there are a number of factors that must be taken into account to make that style efficient in the use of energy, “says the German triathlete.

1) The stride: neither too short nor too long

“The natural length of the stride is proportional to the height. The wide stride makes us go faster, but we spend a lot of energy. Therefore, the ideal is an average stride length, with little braking motion. In the perfect stride, the foot lands below the body and behind the knee. ”

2) The correct posture: vertical and stable

“The upper part of the body should be straight while we run, slightly leaning forward. And you have to try to move as little as possible. This is the way to save energy for runners. And it’s compatible with our forward movement. ”

3) Movement of the arms: not much; nor little

“You have to try not to move your arms too much, but moving them very little is not advisable: on the one hand, the uncontrolled crossing of the arms makes the upper part of the body unstable, on the other hand, the rigid hands and arms prevent the Career movement Both extreme styles mean loss of energy The best way to move the arms is parallel and close to the upper body, or just a little bit ahead The movement of the arms should be in line with the frequency The elbow should form a right angle. ”

4) Phases of the race to run fast: impulse, flight, impact …

“When I explain the execution process, I like to divide it into four phases, in the first, tilt the upper part of the body slightly forward, so that your center of gravity is slightly ahead of the point where the foot touches the ground. , you push yourself in. Good runners develop the power over the middle and front part of the foot and, therefore, benefit from an additional energy boost from the Achilles tendon.

In the second phase, both feet are in the air. It is the floating or flight phase, you must make sure that most of the energy is focused on the advance and not on the upward movement.

In the third phase, the foot lands on the ground again and absorbs two to four times the body weight. To avoid injury and lose as little energy as possible, the knee of the landing foot should be slightly tilted. The lower part of the leg is almost perpendicular to the ground.

In the last phase, the ideal thing is to roll on the front or middle of the foot with a fluid rhythm “. 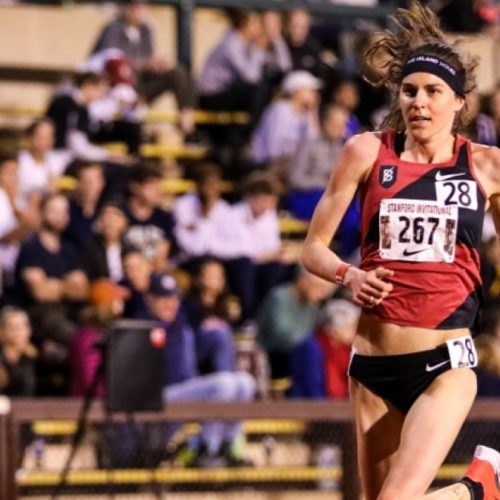 Gwen Jorgensen already thinks about her ‘next step’: the half marathon 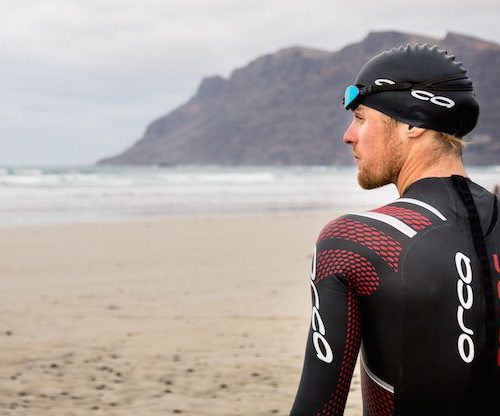