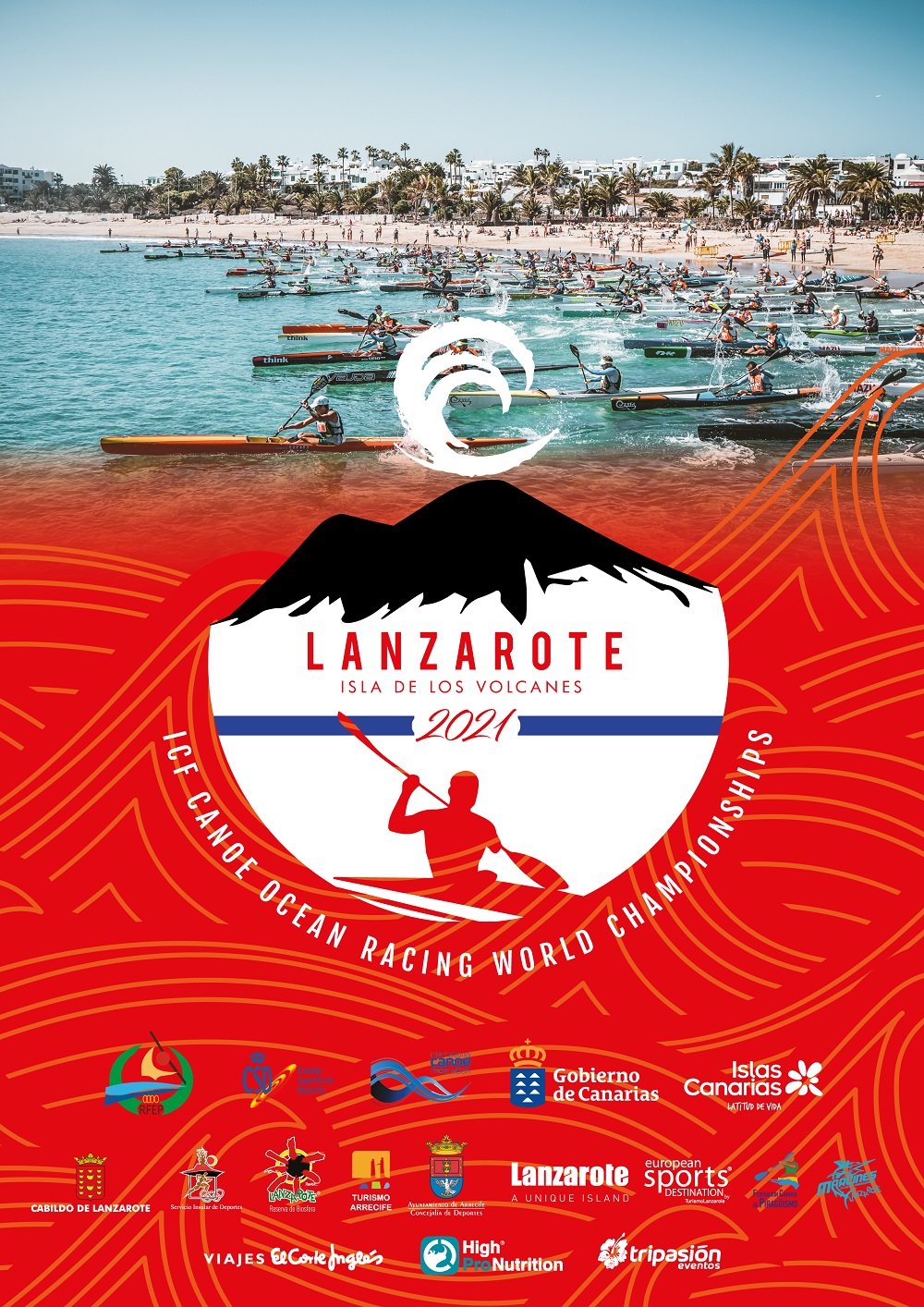 The Marlines Canoeing Club of Lanzarote together with the Canarian Canoeing Federation, since 2017 opted to carry out an international level regatta and make known the paradise that we have on our island of Lanzarote for the modality of surfski. That is why we launched the Atlantic Ocean Surfski Lanzarote, a test already recognized worldwide for its quality, being on the official calendar of the ICF (International Canoe Federation) and having already carried out 4 editions in the years 2017, 2018, 2019 and 2020, Last year, the World Cup being the prelude to the 2021 World Cup. The repercussion has been such that the athletes themselves encouraged us to take another step: to present a project to request the headquarters of the Sea Kayak Canoeing World Cup in 2021. With With the support of the Royal Spanish Canoeing Federation, we got deeply into the project, getting Lanzarote to bring the World Cup. In 2021 the ICF Canoe Ocean Racing World Championships Lanzarote Isla de los Volcanes will be held, bringing our Island closer to the rest of the world. On that date, more than five hundred canoeists from some 40 nations will gather. 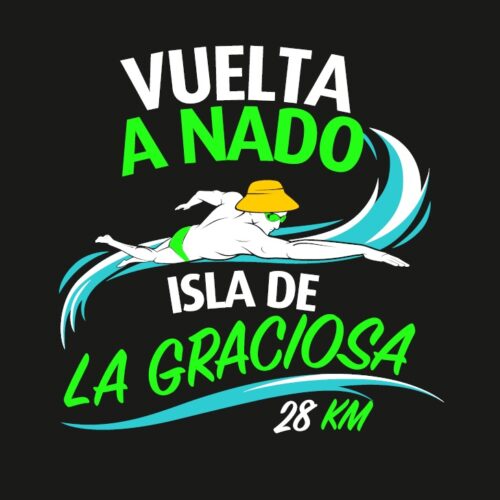 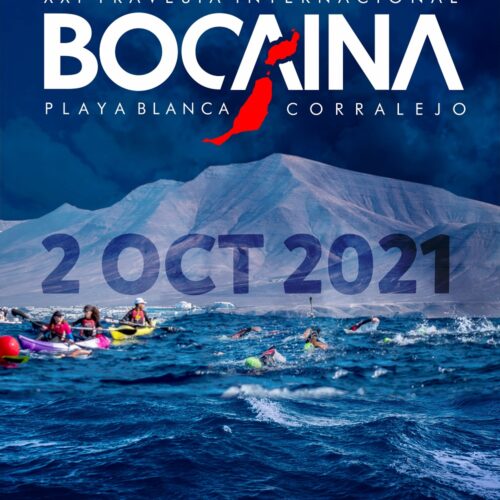