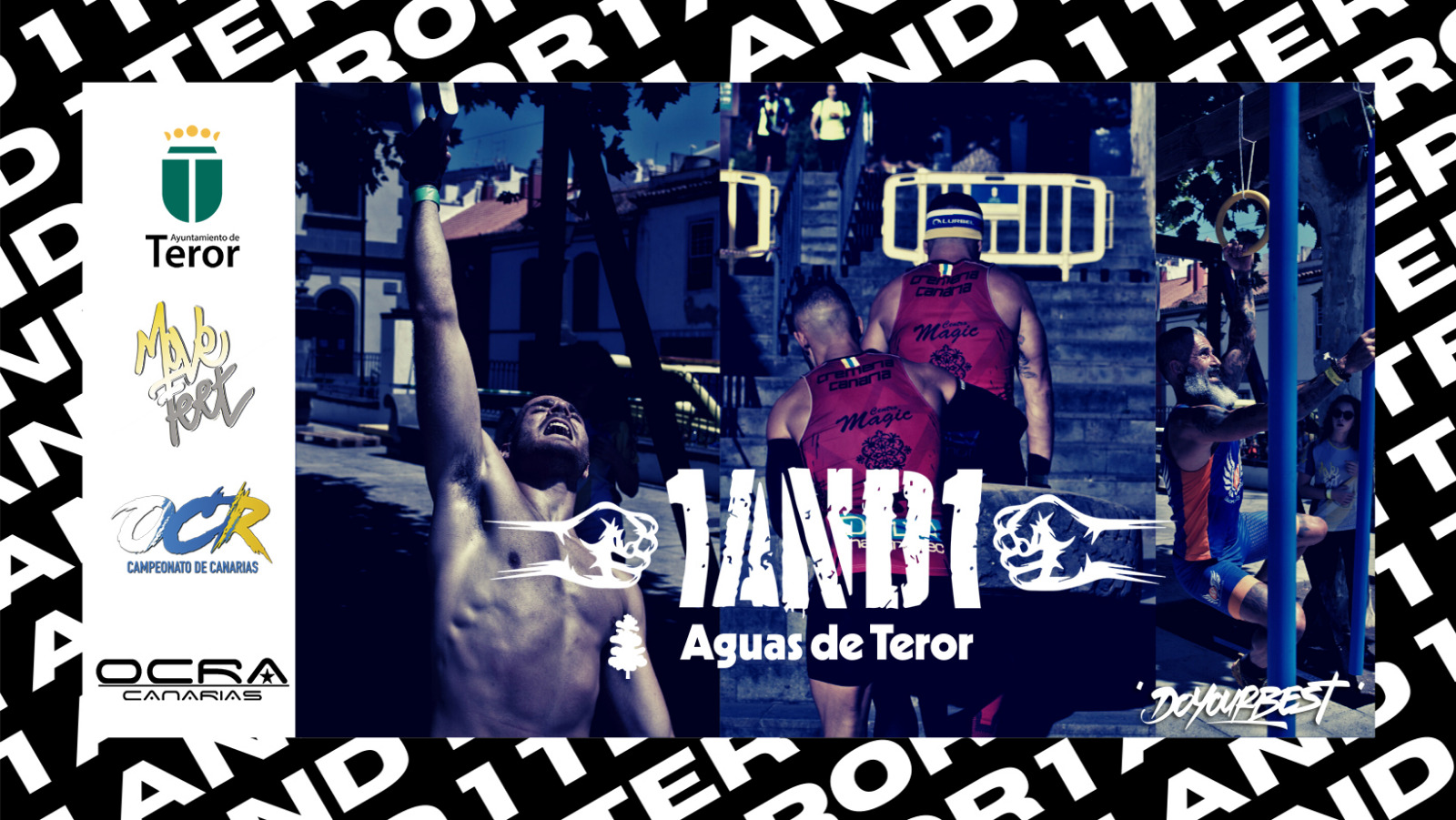 Teror 1and1 is presented as an obstacle course in which the different skills of the participants will be put to the test along a route around the town of Teror. Individual format for children under 16 years of age and in couples for the senior category, in which they must collaborate with their partner to overcome the different elements that we will place throughout the test.
Teror 1and1 seeks to attract the largest possible number of public, thus placing tests not only of a physical nature, but also elements in which to test their different skills, not simply winning the fastest couple, but the couple that he manages to better develop his coordination, strength, balance, speed and cooperation.
A balance has been sought in the difficulty of the tests so that the entire participant can overcome each of the tests and be able to feel fulfilled at the end of the event, in such a way that the dimension given to the race is more playful than competitive. 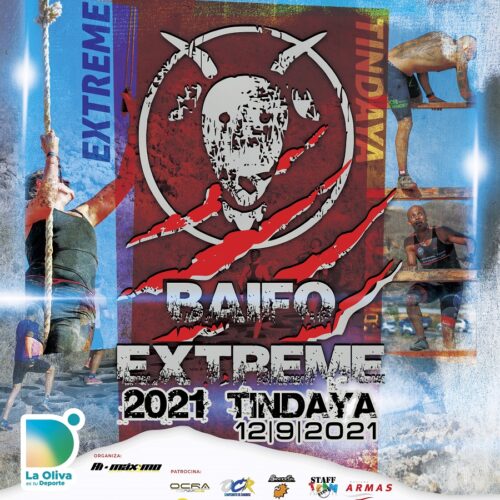